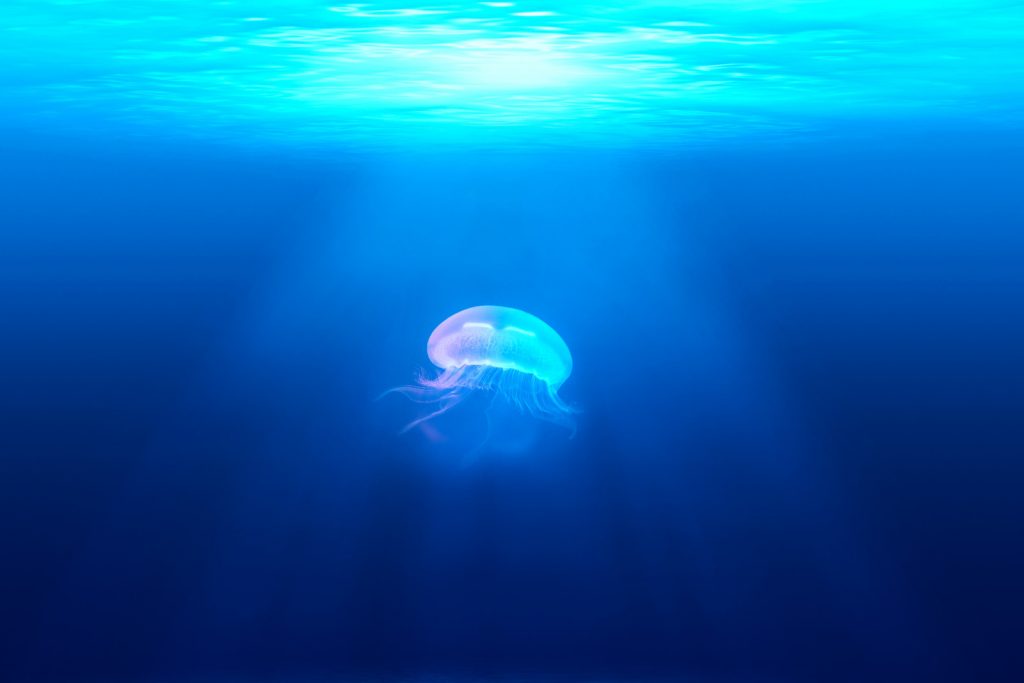 VANCOUVER – Aboriginal fishermen say the federal government is shutting them out of fisheries management by allowing the only two First Nations appointments to the Pacific Salmon Commission to lapse.

The joint Canada-U.S. commission was set up as part of the 1985 Pacific Salmon Treaty, and traditionally two of Canada’s eight appointments to the commission are aboriginal.

One of those appointments, Saul Terry, saw his term expire last March and he was told he wasn’t being reappointed.

The other, Russ Jones, says he hasn’t heard anything from Ottawa since his term expired last year and the federal Fisheries Department has stopped paying his travel expenses to attend meetings.

Chief Ken Malloway of the Sto:lo Tribal Council, who sits on group within the commission called the Fraser River panel, says there’s no excuse for the delays, which he says reflects the federal government’s pattern of not listening to aboriginals.

The federal Fisheries Department has declined to comment about when, or even if, it will appoint new First Nations members to the commission.

More From This Category