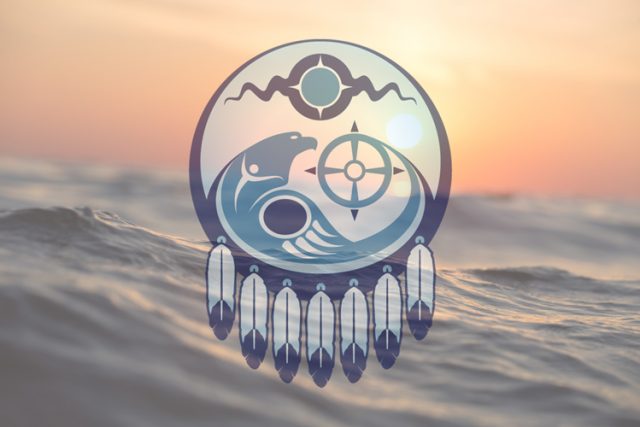 VANCOUVER —Inland B.C. hereditary First Nations chiefs joined coastal ones in announcing a fourth federal lawsuit against Ottawa’s approval of the Pacific Northwest LNG project, at a press conference in Vancouver. They claim that the gas export terminal is an infringement of their Aboriginal fishing rights.

Both leaders herald from Indigenous lands near Hazelton, B.C. on the upper Skeena watershed where the salmon have reached critically low levels. They say their lawsuit, combined with three…